Last night, Mr. Andrew and I went to see Massive Attack. Of course, audience watching was fun. For the most part, it wasn’t your usual concert-going crowd. Usually we are sort of in between on the age spectrum— not the youngest by far, but never the oldest either. This time the crowd was almost entirely our cohort.

A good chunk of the audience also seemed like they hadn’t been out to see live music since Massive Attack’s Mezzanine came out in 1998. Some could still fit into their trip hop clothing. And there was an unsettling number of Chad Kroger from Nickelback look-a-likes.

Of course,the exceptions to the rule really stood out. There was one women sitting a few rows ahead of us that was easily wearing $50,000 worth of accessories—a rose gold Rolex, two diamond pavé Tiffany cuffs (plus two more heavy gold bracelets, a Chanel purse, etc.)

I was more excited by the woman sitting next to us who had a simple Corey Moranis bangle. I wish I’d invested in some Corey Moranis a few years ago—she’s really blowing up (and deservedly so). 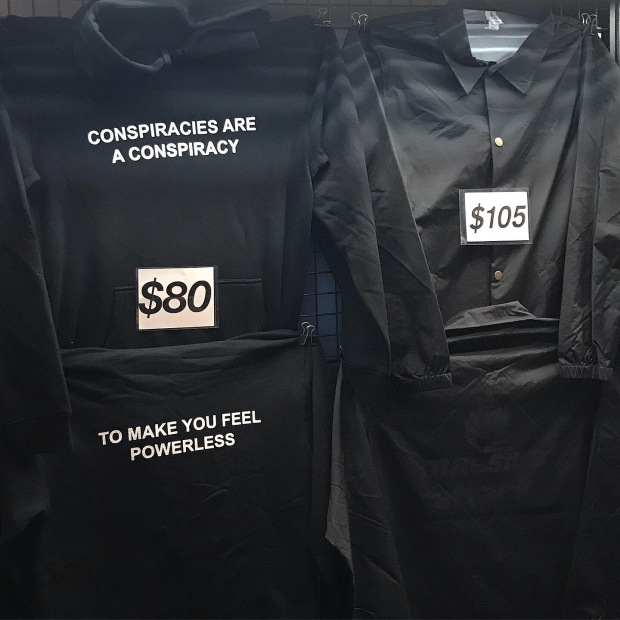 The merch was pretty cool, but again, trying not to buy anything let alone anything new.