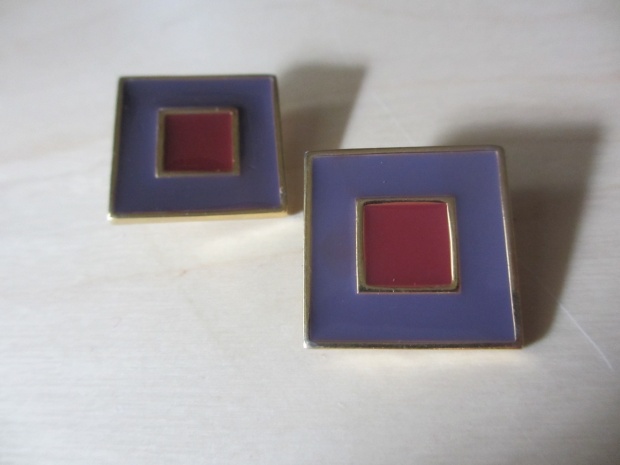 Good things come in threes. Like these vintage designer accessories that I picked up recently. First off, here are a pair of enamelled Givenchy clip on earrings. When I saw them, I had a mental image of a fancy 1980s boss lady, taking the earrings off every time she had to talk on the phone. 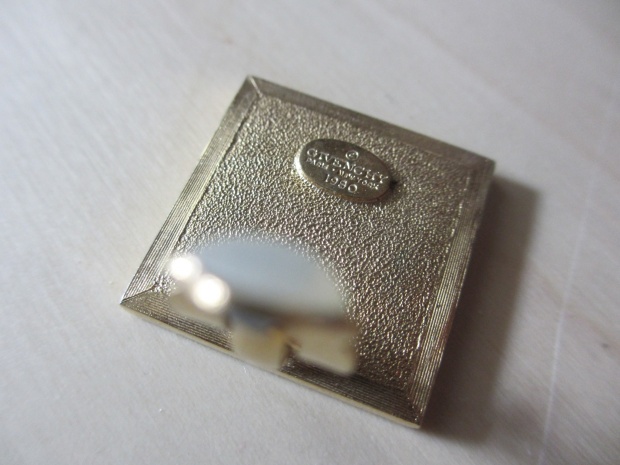 Which brings us to the issue of authenticity. Folks have been making fakes since forever, but these marks seem legit. 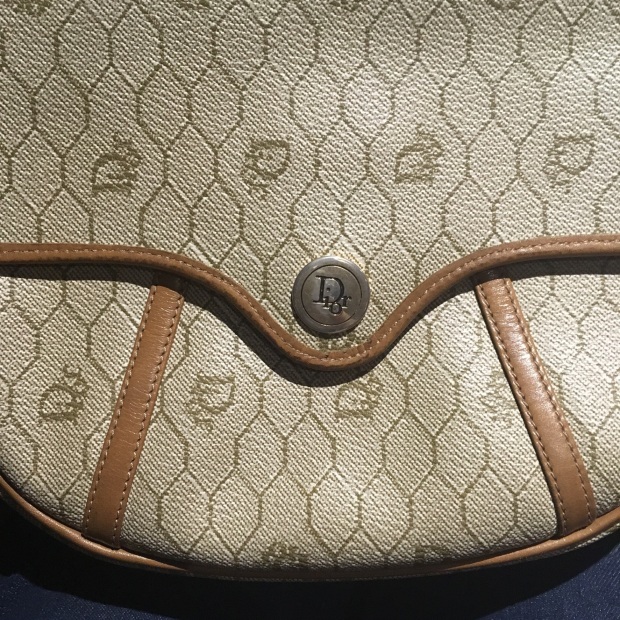 I also got this Dior disco bag at the Sally Ann. It is from the 1980s. I find these canvas purses a lot, but this is the first I’ve found with the honeycomb design. If I didn’t have so many bags already, I’d keep this one, but it is destined for the Gracious Good Etsy shop. 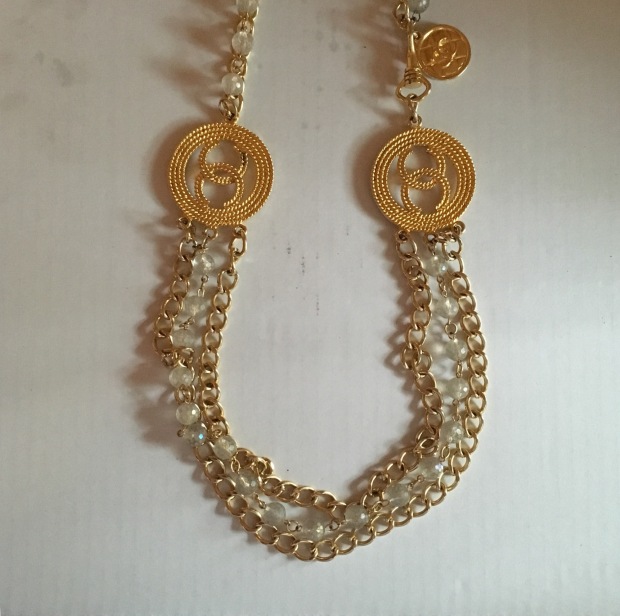 My fanciest find is this 1980s era Chanel chain belt. Again, I’m still working on authenticating it. The backs of the double C medallions are signed, but the beads are plastic and I think that glass would be more appropriate. Although this particular signature would date the piece to the ’80s — before Lagerfeld — when designer accessories were not produced to the same standards so maybe plastic was used. I haven’t found another piece like this, which could be good (fakes are usually produced in large numbers, so there should other examples on the internets). It could also be bad (this belt could be a fantasy made with various findings, but never actually produced by Chanel). 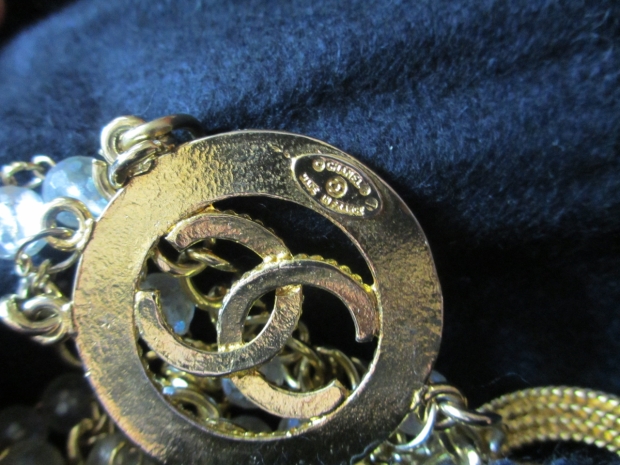 One thought on “Designer Delights”