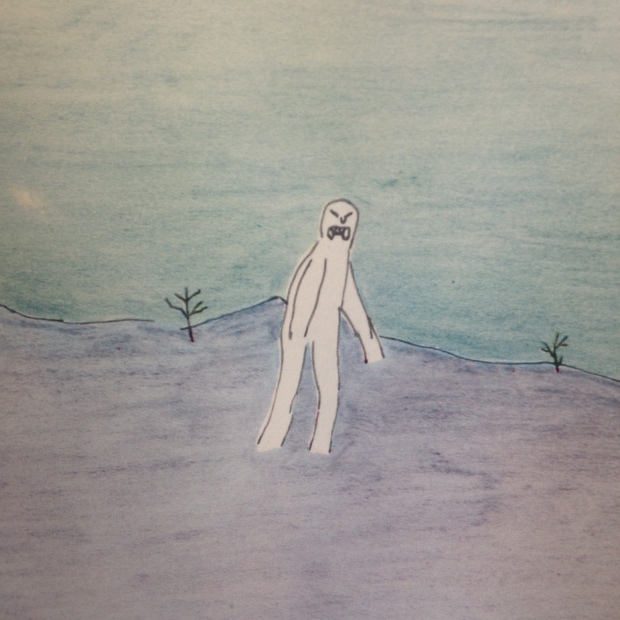 Last Sunday I went with my friend Linda to the Harbourfront Centre to check out the Swedish Christmas Festival. It was a bit of a let down to be honest, but I did make one exciting discovery…

There was a table selling vintage Swedish books. Being a fan of Scandinavian design, I poked through the volumes hoping to come across an example of a cool kid’s book or somerging. No dice.

But then I spotted three cardboard boxes filled with free books. I did a quick dive and impulsively picked up two tomes: one was a book of American Slang from the 1940s and a picture book published in 1955 called Drömmen om Asien by Bo Gradien. 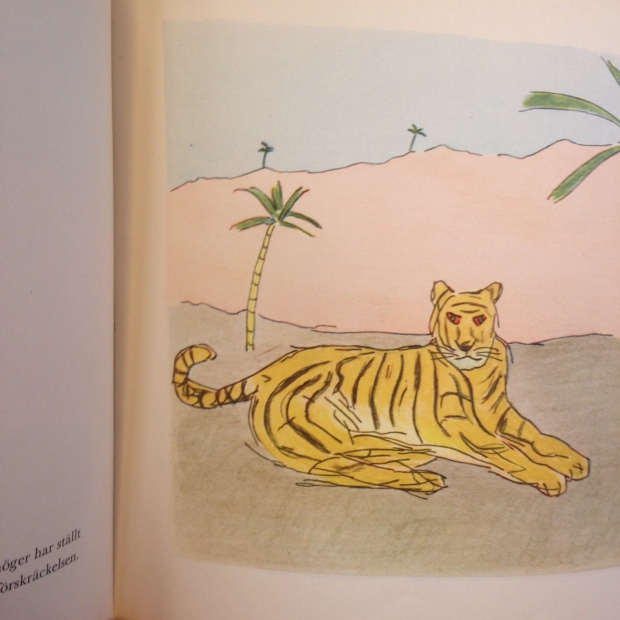 I don’t speak Swedish of course, but according to Google, I believe Gradien was a journalist of some note (he has a Wikipedia Page) and this book is a rather fantastical account of his travels in Asia. I’m assuming that it’s speculative because I can’t imagine that he really saw a yeti. 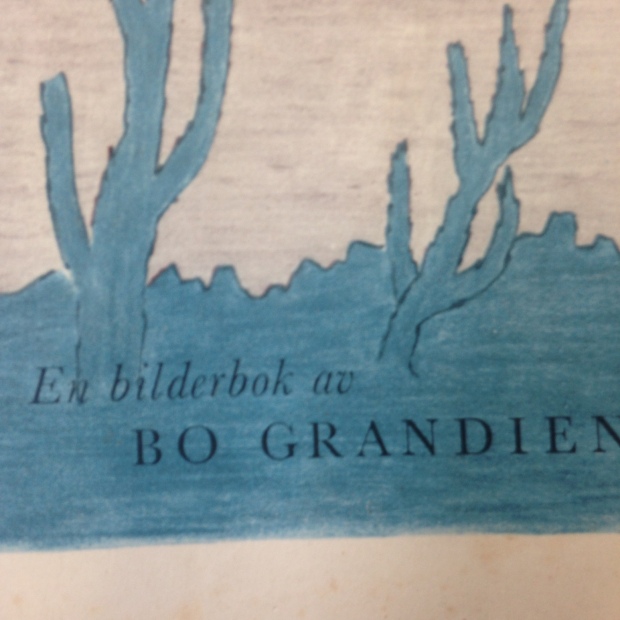 Even though I don’t understand exactly what’s going on in this book, I am madly in love with the illustrations. They kind of remind me of David Shrigley. I can’t believe that these were made in the 1950s, they feel so fresh.