Picked up this vintage 1970s era Wittnauer watch for $5 at the Salvation Army. With it’s purple enamel dial, the watch sits like a little jewel in a bracelet! And it’s keeping good time to boot!

A little story. Everyone always asks me if I get free watches and the answer is generally no. I’m not so high and mighty as to refute all gifts in the name of journalistic integrity. If I was on staff of a newspaper, tv station or big time magazine, then perhaps I would have the financial means to buy things that I am meant to review. But I don’t. I borrow or sample them. And say I’m reviewing a movie that is not yet playing in theatres. I will watch it at an advanced screening or through a gratis online portal. The biggest things I accept will be trips to do an interview or to cover an event.

But I have received a few free watches. The first was a Swatch that I won on a game show. The second was a Timex that I still wear to this day (though it needs a fresh battery — better do that tomorrow).

The third was a Wittnauer. I was working at a Fashion magazine and I went with my boss to an event in which they were relaunching the brand. It was a fairly well-respected Swiss manufacturer but like so many others fell prey to the quartz crisis.

This relaunch was in the 1990s. I’m too lazy to lookup who owned Wittnauer at the time. After the event, they handed out gift bags to the attendees. When we got in the car, we discovered that my boss had a watch in her bag while there was just a press kit in mine.

My boss was furious. This was a sign of disrespect to me and to our publication. When we got back to the office, she called the PR people to vent. And the next day I got a box with a beautiful Wittnauer watch in it.

I’ve found quite a few vintage Wittnauers since then. But I always think of my old boss Kate whenever I see the name on the dial. 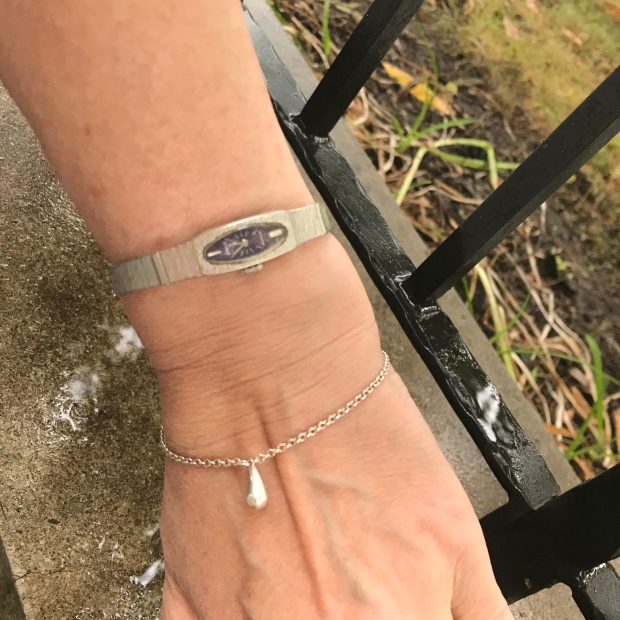