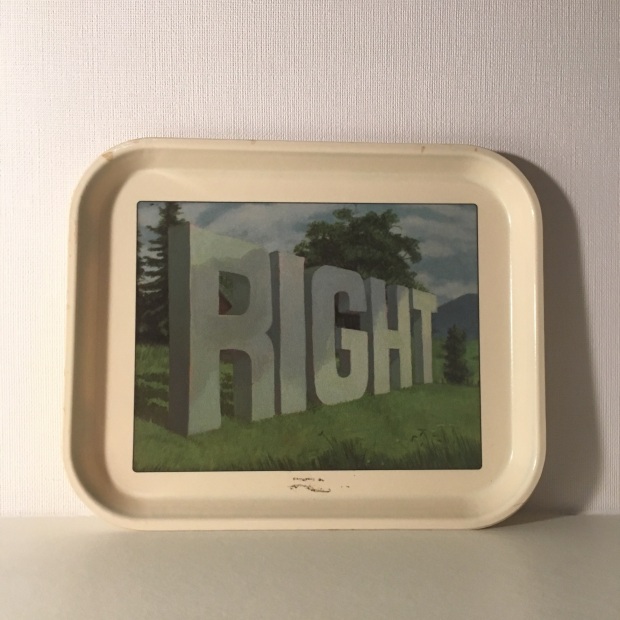 After Miami, my next stop was New York for more Watchy goodness. I did have one objective on this trip: to pick up a Wayne White tray at Fishs Eddy. I’m a huge fan and the documentary about White’s work, Beauty is Embarrasing, is a huge inspiration for me. 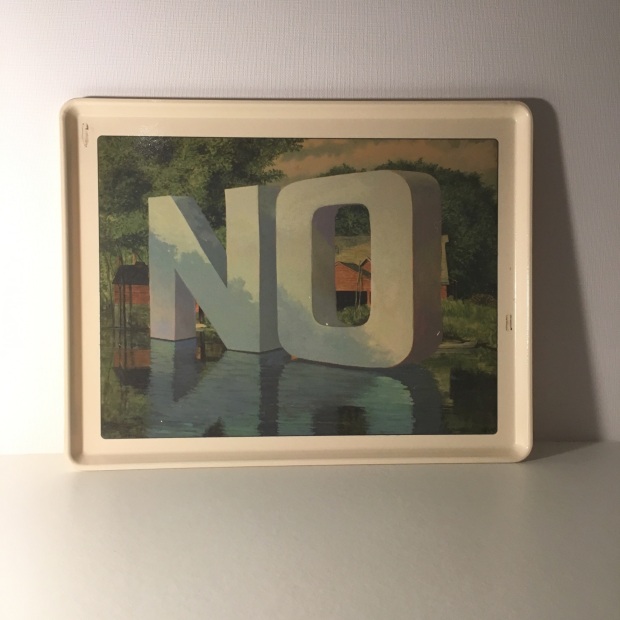 Fishs Eddy is a whimsical housewares boutique in New York. They brought in a series of trays with White’s work printed on them at least a year ago, and I’ve been fixing to get my hands on some ever since — I’ve just never had the time or money to get one of these multiples. Until now. And they were on sale. So I got two. 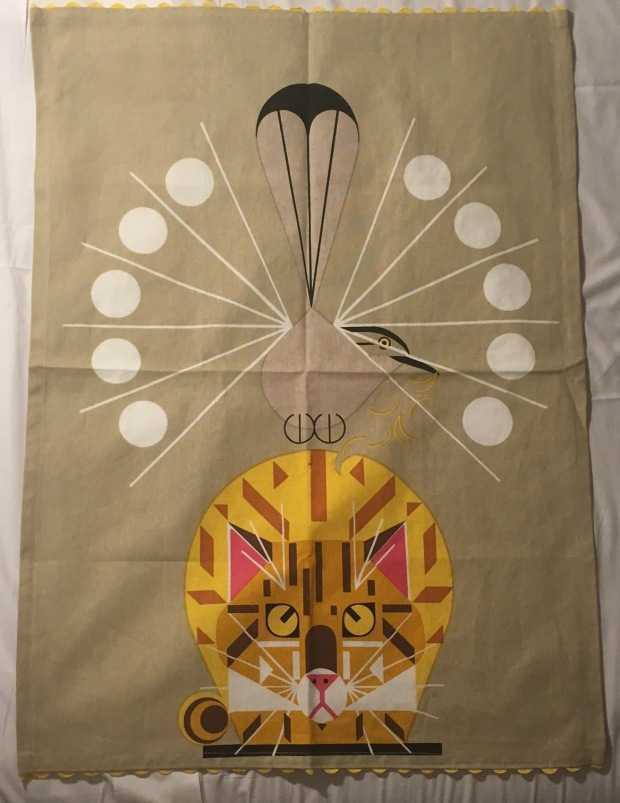