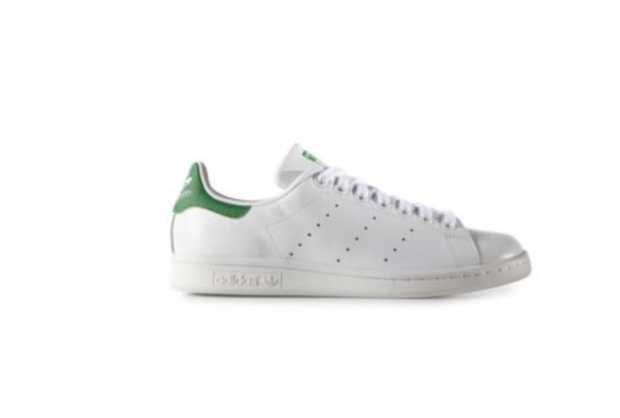 A quick recap: Mr. Andrew smashed up his ankle whilst mountain biking down an actual mountain in Switzerland at the beginning of August. He has been housebound since his return, waiting to get surgery to rebuild himself. The day finally arrived on Wednesday and now the healing process can begin. But in the meantime, I’ve been too busy taking care of the hubby, while also trying to make money, to get out of the house much.

Yet I still manage to spend money.

Earlier this week I dropped into the Value Village during a trip to the supermarket. And last night I did some online shopping. I had a short list of four specific things I was looking for: a leopard print midi skirt; a pair of Adidas Stan Smiths to replace the ones that I wore out; a pair of crepe soled Clark’s to replace the pair that I had acquired for free but were two sizes too big; and a pair of camo print joggers. 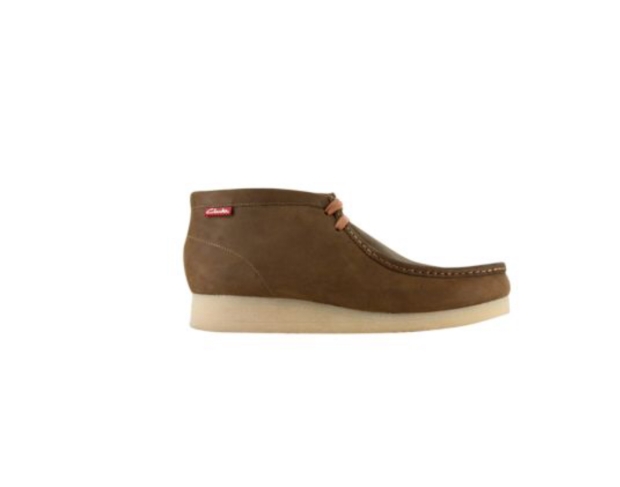 I found three of the four items on my list on sale at the Bay. No luck with the camo tho’. 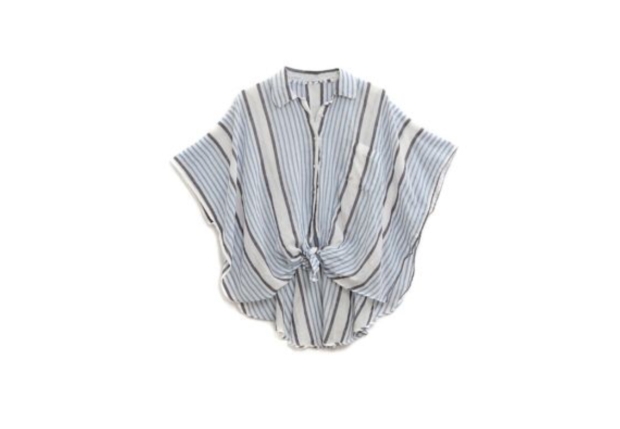 Since I was in the sale section anyway, I impulsively purchased this drapey top.

While being housebound hasn’t stopped me from shopping, I feel like my acquisitions have been a little more focussed. Half of these things are merely replacing other successful things that sort of wore out (as much as I love thrifting, I am swearing off used shoes). The skirt I see as a neutral piece and the shirt, well I have visions of it working with most of the bottoms that I already have in my closet.

I still won’t rest until I get me some camo joggers.