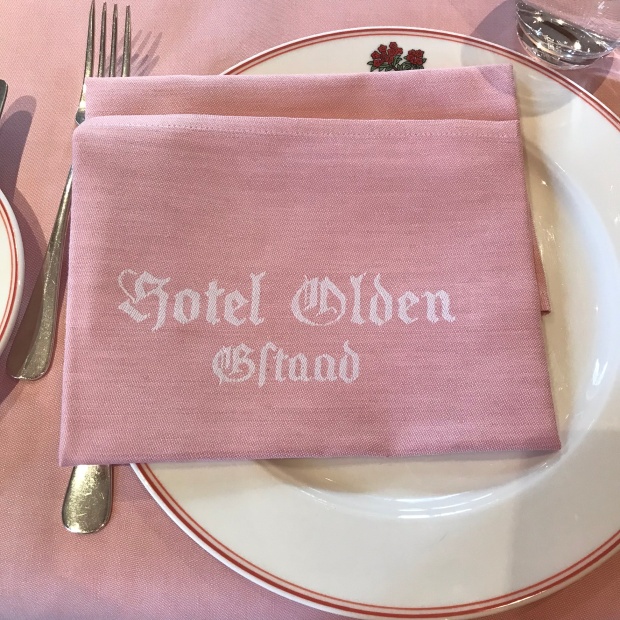 Last week I was in New York. The week before that in Gstaad and Geneva. I have passed through five different, oddly empty airports.

And as a result, for the next two weeks, I’ll be in exile. The mayor of Toronto has asked anyone who has been out of the country in the last 14 days  to stay in for the next 14 days. At least as have some practice as I just spent 6 weeks housebound after my knee surgery. But it does feel different because people can’t come and visit me either. And I miss my family, who I haven’t seen since January.

Still, it’s a small price to pay to keep the pandemic at bay. 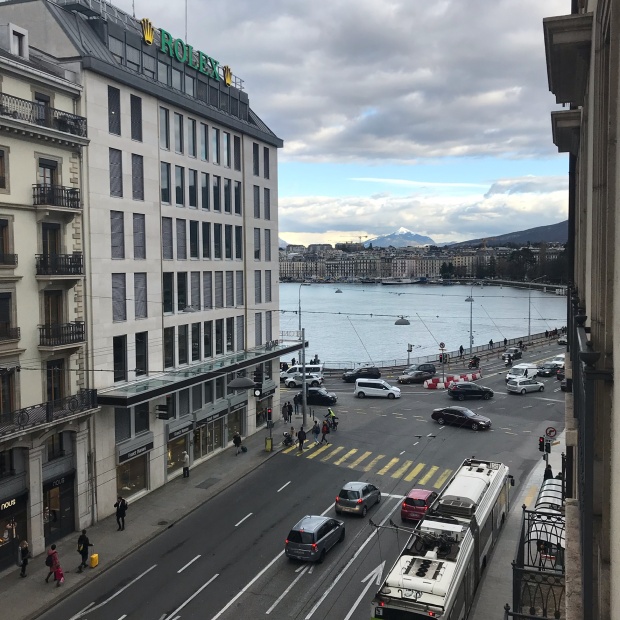 I admit that I’ve been gallivanting around the world for work (because I need money to live as well and I had a lot of catching up to do). And on these trips I’ve talked to a lot of people in all kinds of industries (travel, restaurants, drivers, artists, writers, luxury manufacturers, house keepers) who have all been hit hard already. I don’t think anyone will emerge from the next two weeks the same as they were before. 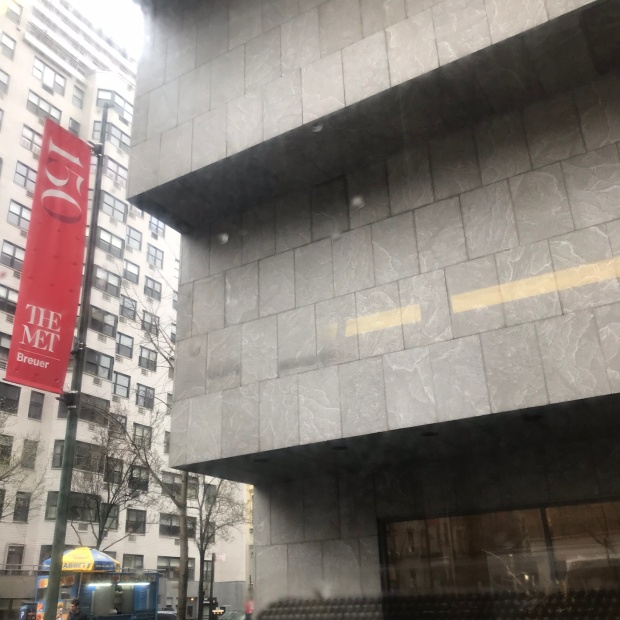 So here are a few snapshots of the outside world from the last two weeks. I hope they serve as a reminder of what is good in the world and why we should make every effort to preserve it. 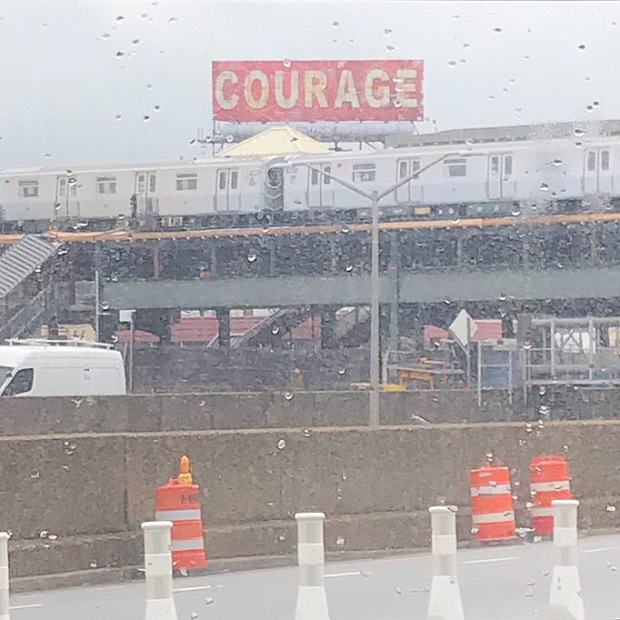